What do your pregnancy cravings mean? 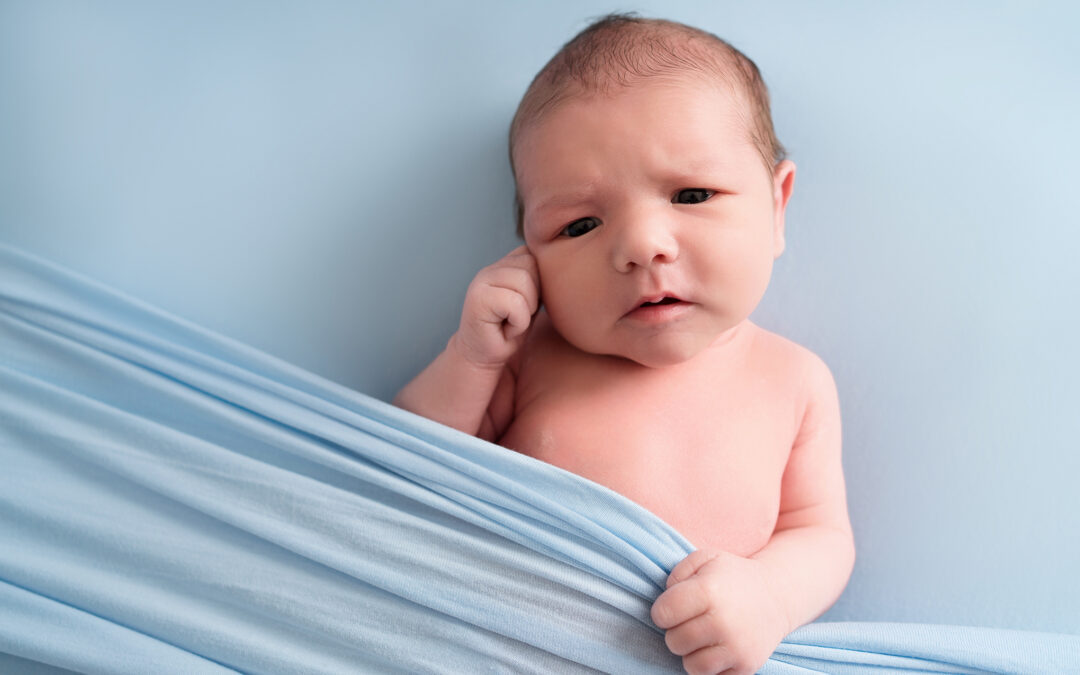 Of all of the weird and wonderful things that can happen to you during pregnancy, cravings have to be up there as one of the strangest.

As a Letchworth baby photographer, I hear about many new mums’ pregnancy cravings. Some weird and wonderful and some a little more conventional!

If you’ve ever wondered why you have cravings or what they might mean, you’re not alone.  I have wondered too. So I thought I’d have a look at some different pregnancy cravings in a bit more detail!

Whilst no one has a definitive answer as to why pregnant women have cravings, there has been a lot of scientific speculation.  It has been suggested that cravings are your body’s way of telling you that it is lacking a particular nutrient.  It is also thought that hormones play a part which isn’t surprising given the amount of hormones surging through our pregnant bodies!

The strangest pregnancy cravings have got to be for the substances that are not normally edible – like sand!  For some pregnant women, they crave the texture of sand rather than actual sand itself. So those ladies will look for powdery or crumbly food to get their fix!  Cravings for usually inedible food is called pica and can point to an iron deficiency. Try stepping away from the sand and picking up some leafy greens instead!

This is one of the most common cravings during pregnancy.  A recent Lifesum users poll showed 24% of pregnant women craved salty food like crisps at some point in their pregnancy.  Foods that are high in sodium like crisps are really only good to eat in moderation so this is one craving that you might want to try and beat.  We can sometimes be drawn to salty food when we’re thirsty so try a big glass of iced water instead.

19% of users in the poll said their cravings were for citrus or sour tasting foods and flavours.  Pregnancy hormones can cause your taste buds to change – this accounts for the metallic taste you might have experienced too.  This, in turn, can make you crave sharp, tangy flavours – like citrus. Stick to actual fruit rather than sugar-loaded drinks and this is quite a healthy craving to have.

Hey, this is one you might crave when you’re not pregnant!  19% of those polled said they craved chocolate during their pregnancy.  The reason so many women crave chocolate during pregnancy is a topic of debate.  Some say it’s simply the lure of ‘forbidden fruit’ that they would usually restrict at other times.  Other experts claim that chocolate is high in vitamin B12 so craving it could be a sign you’re deficient.  Either way, try and stick to dark chocolate so you need less to satisfy your craving.

A craving for ice cream, milkshake or any other dairy product can be a sign of a calcium deficiency.  Ice cream is also refreshing and cooling which is an added bonus when you’re 8 months pregnant in the height of summer.  Add this to the fact that as your pregnancy progresses, and everything presses against your tummy, you have less space for food – ice-cream with its high fat and sugar content can be a convenient fix!

There’s probably a ton of cravings I’ve missed out here.  I’d love you to let me know if you have any unusual cravings or food combinations while you were pregnant.

Me? When I was pregnant with my first child I could not get enough of salt and vinegar crisp and branston pickle sandwiches.  I literally HATE Branston pickle now!

What are your pregnancy cravings?!

I have a question!

Have a look at our FAQ’s as it might be covered there. If it isn’t drop us an Email and we will be able to help you.

Let's get social! Follow us on social media to be the first to hear about special offers and events!

No comments to show.

Please enter your name and email address below to request a brochure.